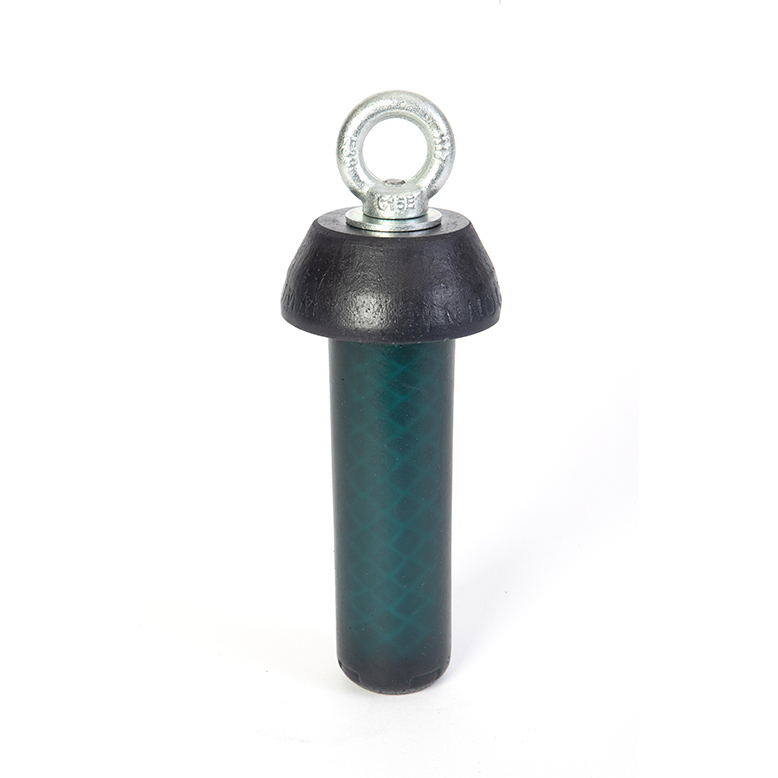 InnoGain PH has been developed to specifically remove the need for drilling on-site where scaffolding bars or posts of similar sizes need to be erected on a concrete surface.

Concrete is traditionally poured and cured before holes are drilled to accept scaffolding or posts, resulting in site wastage, as well as the health and safety risks associated with hand arm vibration and dust formation from drilling. With InnoGain PH, the hole is precision formed as part of the concrete casting process which means it is suitable for use with cast on-site concrete as well as pre-cast manufacture.

By producing recesses directly into concrete flooring, InnoGain allows for safer scaffold and post erection on site. The holes can be placed much more accurately than with drilling and offer a much more consistent quality for the depth of the hole.

To create the post hole, the InnoGain former is simply placed in the concrete after pouring and then easily removed by hand once the concrete is cured.